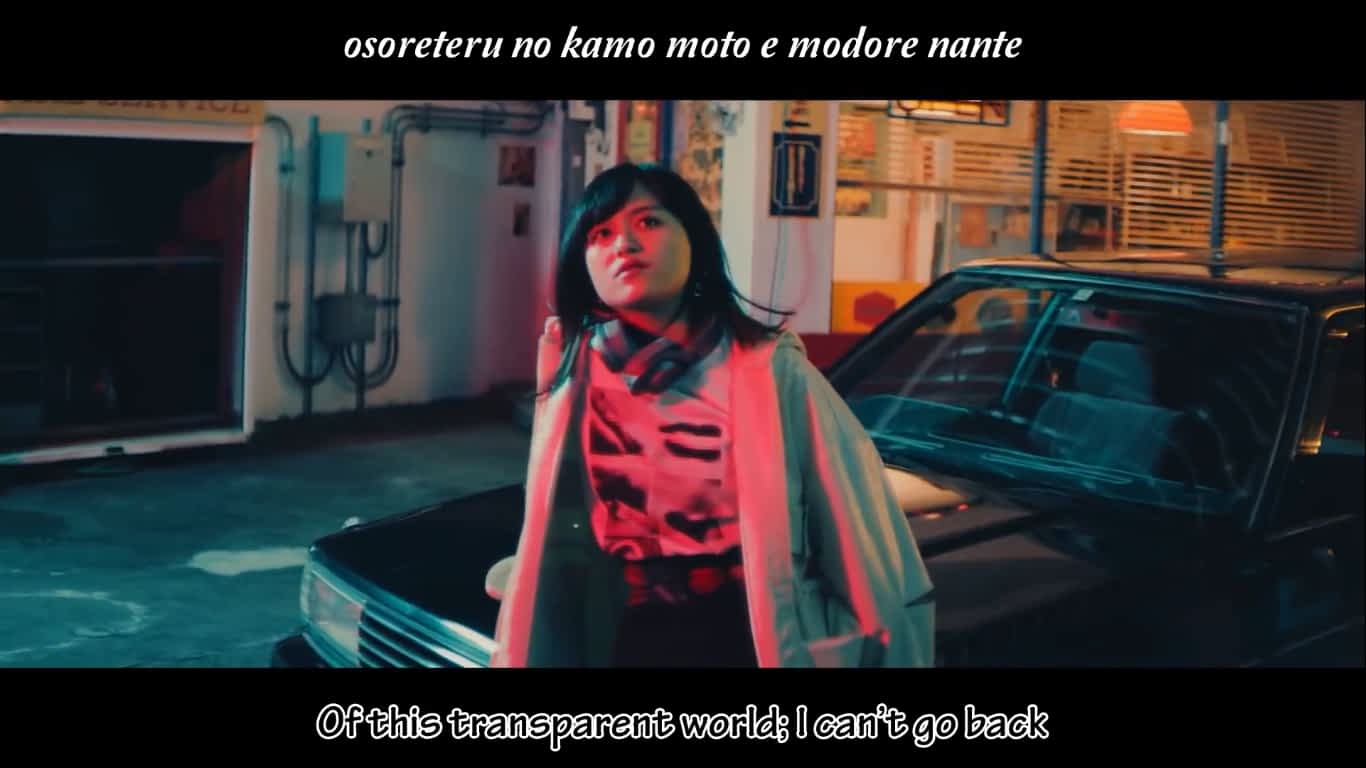 Is a Japanese pop and R&B singer songwriter under the Victor Entertainment sub-label Colourful Records. In 2014, iri won JAM, an audition organized by fashion magazine NYLON JAPAN and Sony Music Japan. She made her major debut with her first album Groove it, released on October 26, 2016