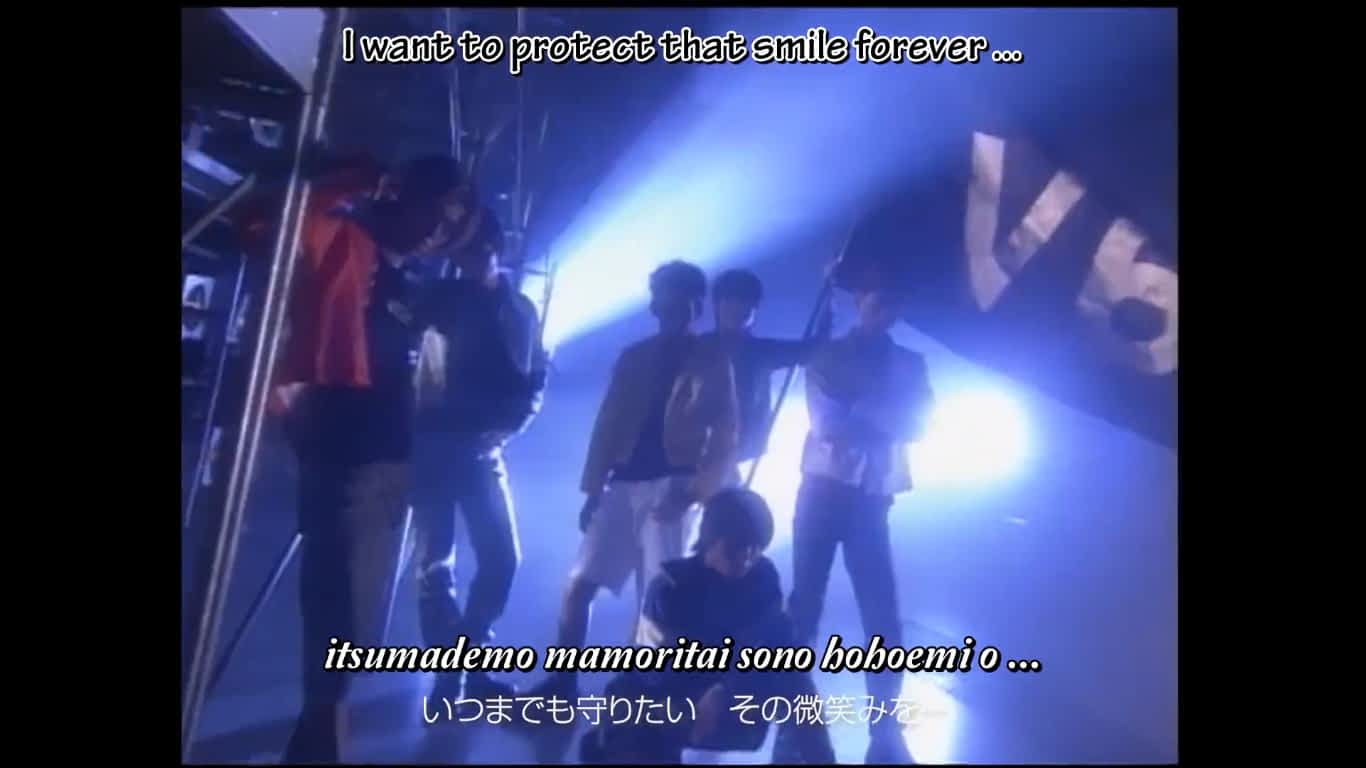 Is a six-member Japanese boy band formed by Johnny & Associates. The group debuted on November 1, 1995 with the single “Music for the People”, which was used as the image song for the World Cup of Volleyball in 1995. Their first four singles, including “Music for the People”, were all cover versions of the same-titled Eurobeat songs composed by Italian producers such as Giancarlo Pasquini, Andrea Leonardi, Alberto Contini, Sandro Oliva.