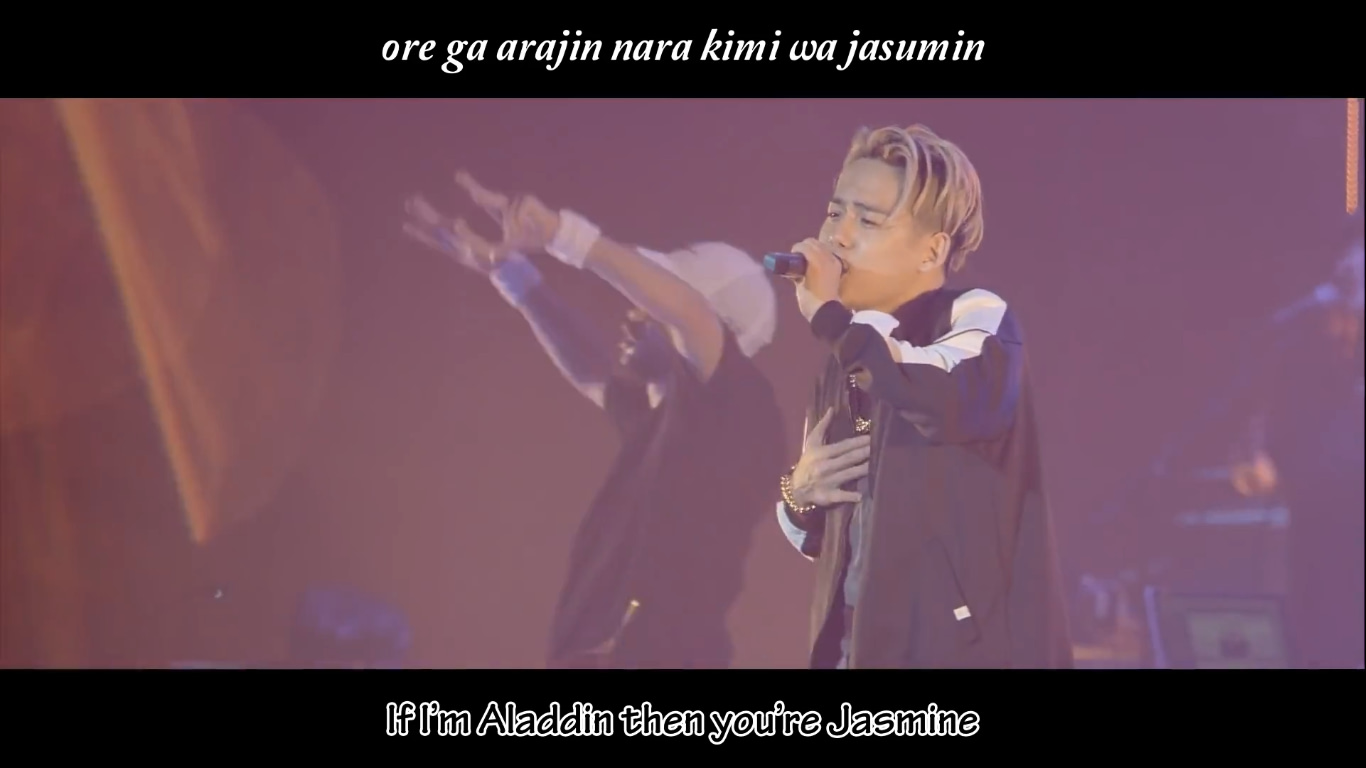 Is a Japanese pop and R&B singer-songwriter under MASTERSIX FOUNDATION in Japan and Cool Japan Music in America. She made her International debut in 2013 with the digital single “Tattoo” and her Japanese debut in 2014 with the double A-side single “Fallin’ Out / I Wanna NO” feat. SHUN.