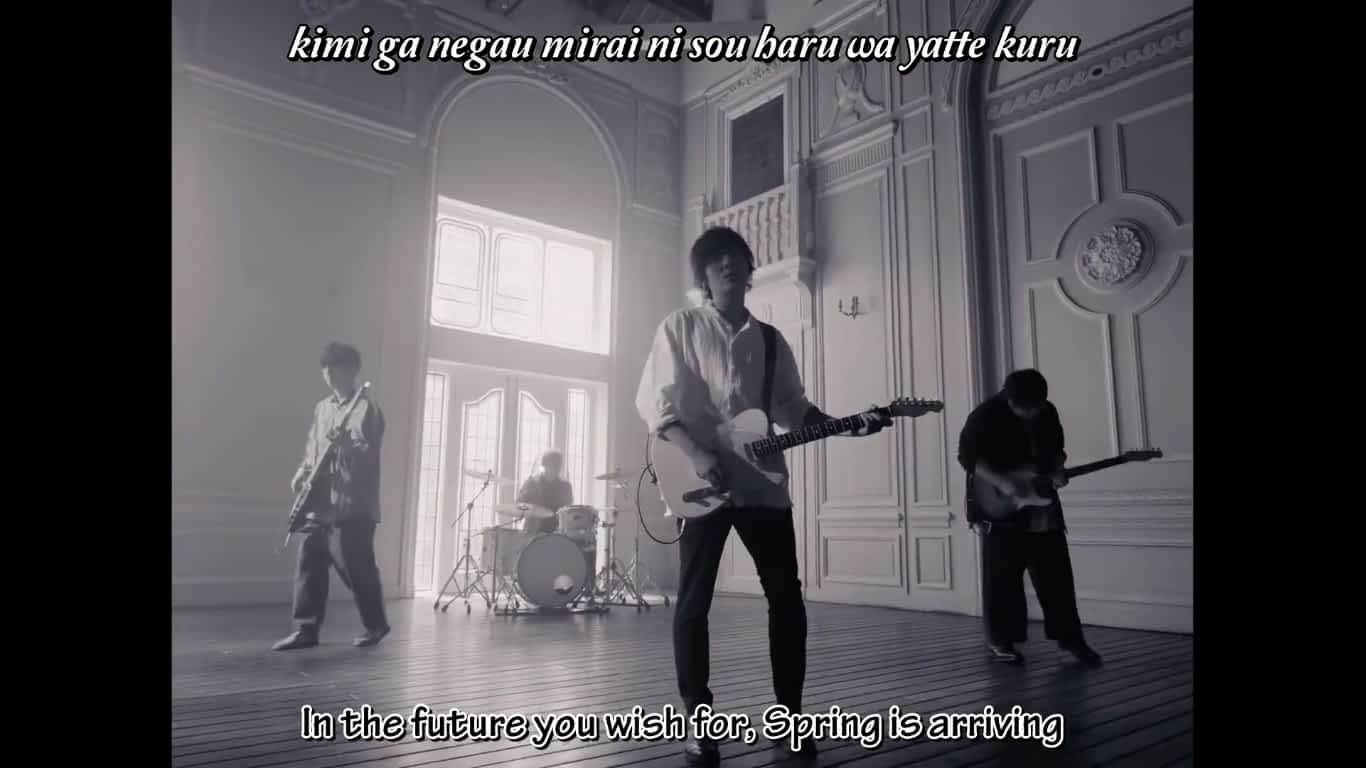 Are a Japanese rock band. The band, originally from Osaka Prefecture, was formed in January 2007. The band’s name is a portmanteau of the words four (from the number of members in the band), lump, and pool. Thus, the name could be interpreted to mean ‘collective mass of four’ or a ‘quartet’