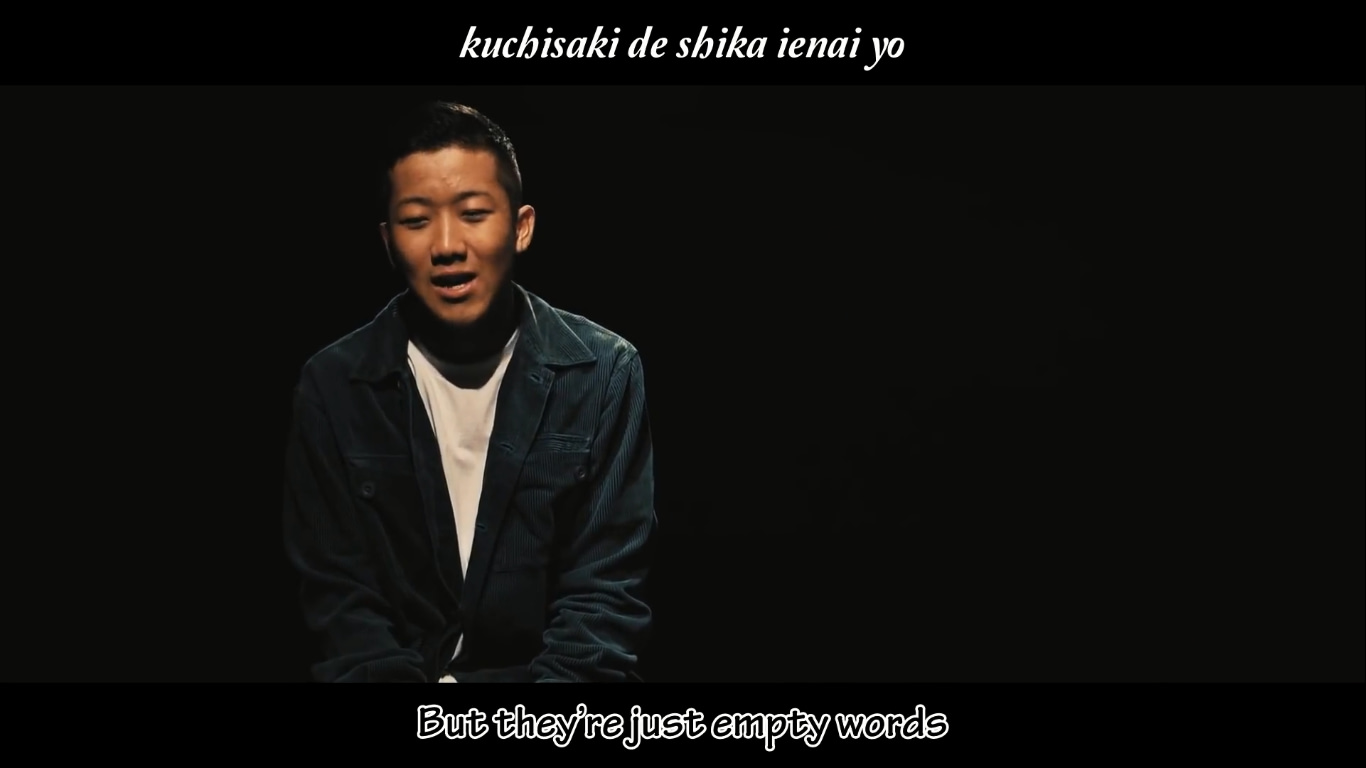 (Born June 3, 1997), who is simply known as Eito, is a Japanese singer and songwriter. He rose to prominence when his debut single “Kōsui” became a viral hit on the social media app TikTok in early 2020 before climbing the Billboard Japan Hot 100 to number one and charting on the Billboard Global Excl. U.S. by September of the same year.