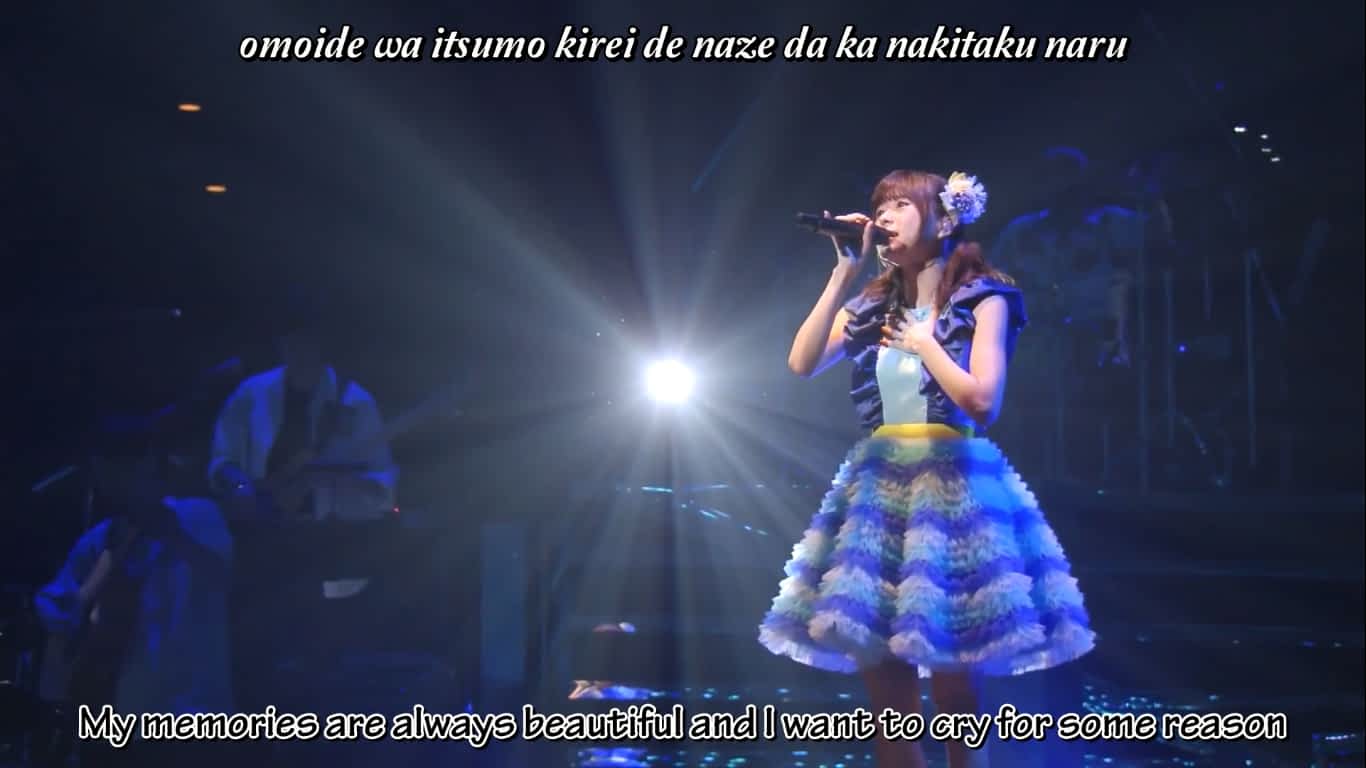 (Minase Inori, born December 2, 1995) is a Japanese voice actress and singer who made her singing debut in December 2015 on the King Records label. In March 2016, she won the Best Lead Actress Award in the 10th Seiyu Awards for her leading roles as Jun Naruse in the box office hit The Anthem of the Heart and as Yuki Takeya in the anime television series School-Live!. Her other major roles include Kirarin/Ciel Kirahoshi/Cure Parfait in Kirakira PreCure a la Mode, Chino in Is the Order a Rabbit?, Noel in Celestial Method, Hestia in Is It Wrong to Try to Pick Up Girls in a Dungeon?, Rem in Re:Zero − Starting Life in Another World, Chito in Girls’ Last Tour, Shoko Makinohara in Rascal Does Not Dream of Bunny Girl Senpai and Rascal Does Not Dream of a Dreaming Girl, alongside Tamaki “Kimari” Mari in A Place Further than the Universe.