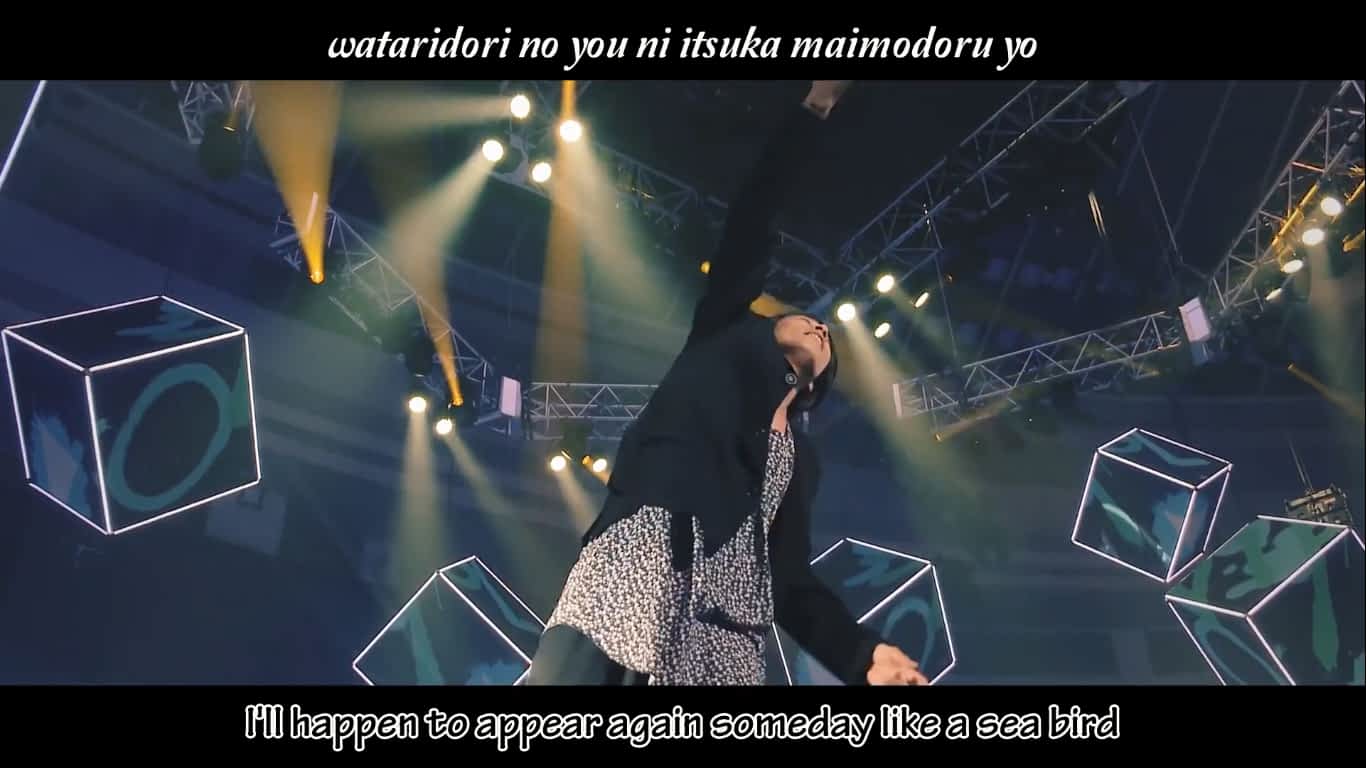 Is a Japanese rock band, signed to RX-Records and managed by UK Project. On 28 March 2014, the band renamed to [Alexandros] from [Champagne] on request from Bureau du Champagne, Japan.