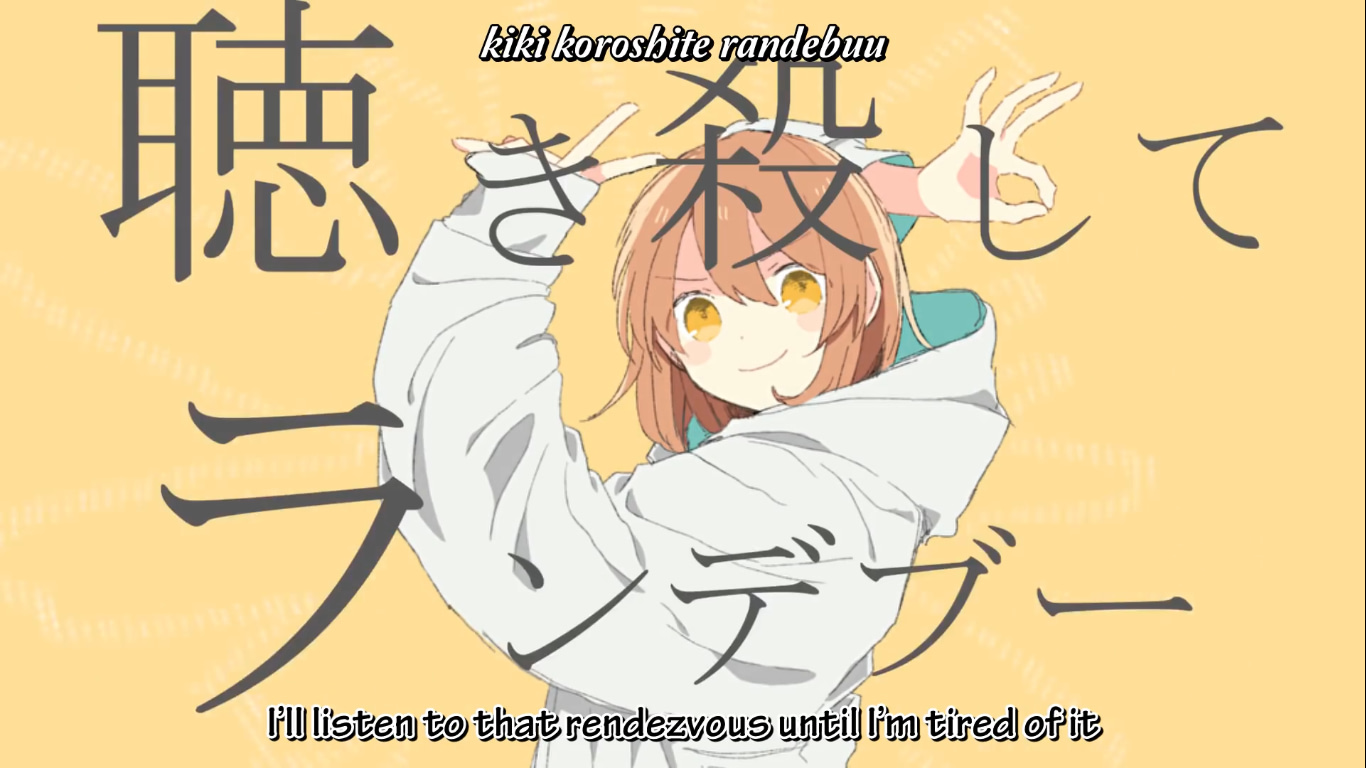 Is a VOCALOID producer who uses Hatsune Miku, IA, and flower. Also, he uses KAFU for one of his songs.
His most notable songs include “Goodbye Sengen”, his first song to reach 1 million Niconico and YouTube views; “Shamer”, “Arisama”, and “TAMAYA”

Is a Japanese VOCALOID initially developed and distributed by the YAMAHA Corporation, and was created in collaboration with Gynoid Co., Ltd.. The product name is VFlower (ブイフラワ) and she was released in May 2014 for the VOCALOID3 engine. Her voice provider has never been revealed. Her update to the VOCALOID4 engine was solely developed by Gynoid and released in July 2015.