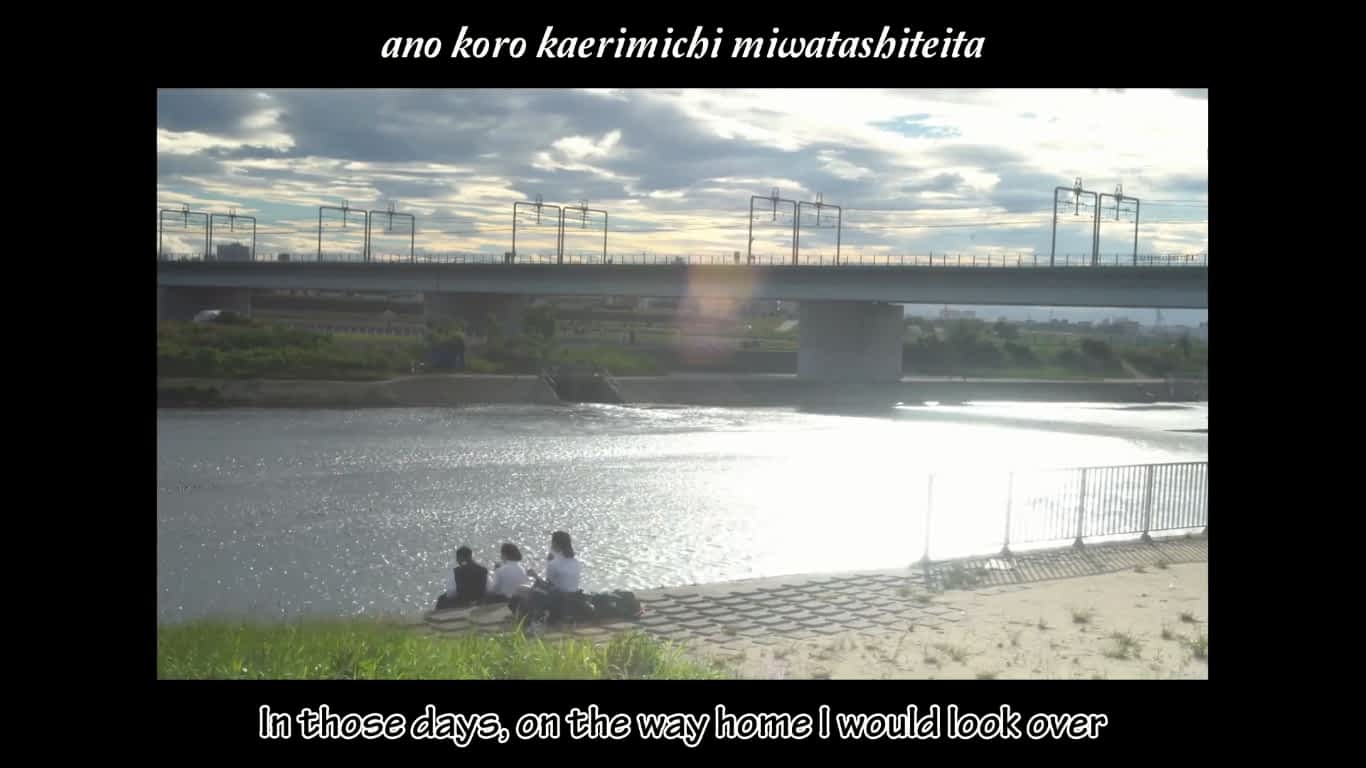 (Born March 22, 1976) is a Japanese singer-songwriter and lyricist. Born to jazz saxophonist Hidefumi Toki, she was the lead vocalist for the rock band Cymbals between 1997 and 2003. Following Cymbals’ breakup, Toki began her solo career with the release of Standards in 2004 and made her major label debut under Avex’s Rhythm Zone with Talkin in 2007. To date, she has released nine original albums and eight cover albums, many of which are performed in both Japanese and English.