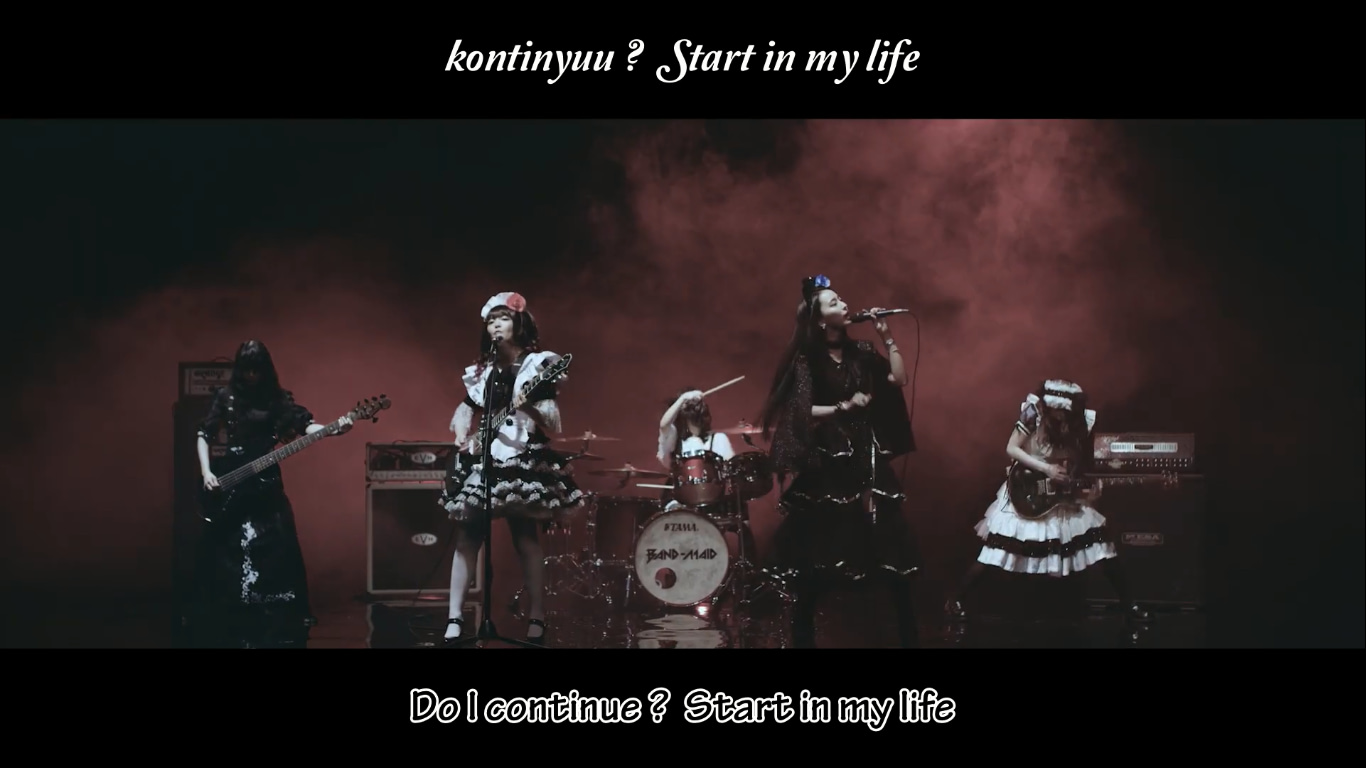 Is a Japanese rock band formed in 2013. The band combines a rock sound with a maid image modeled on Japanese maid cafés. Originally signed to Gump Records (an imprint of the Platinum Passport artist management and talent agency), they switched to major label Nippon Crown’s sub-label Crown Stones in 2016 and later moved to new sub-label Revolver Records in 2019. For international releases they have been with JPU Records since 2016. In late 2020, the band left Revolver Records and signed with Pony Canyon.