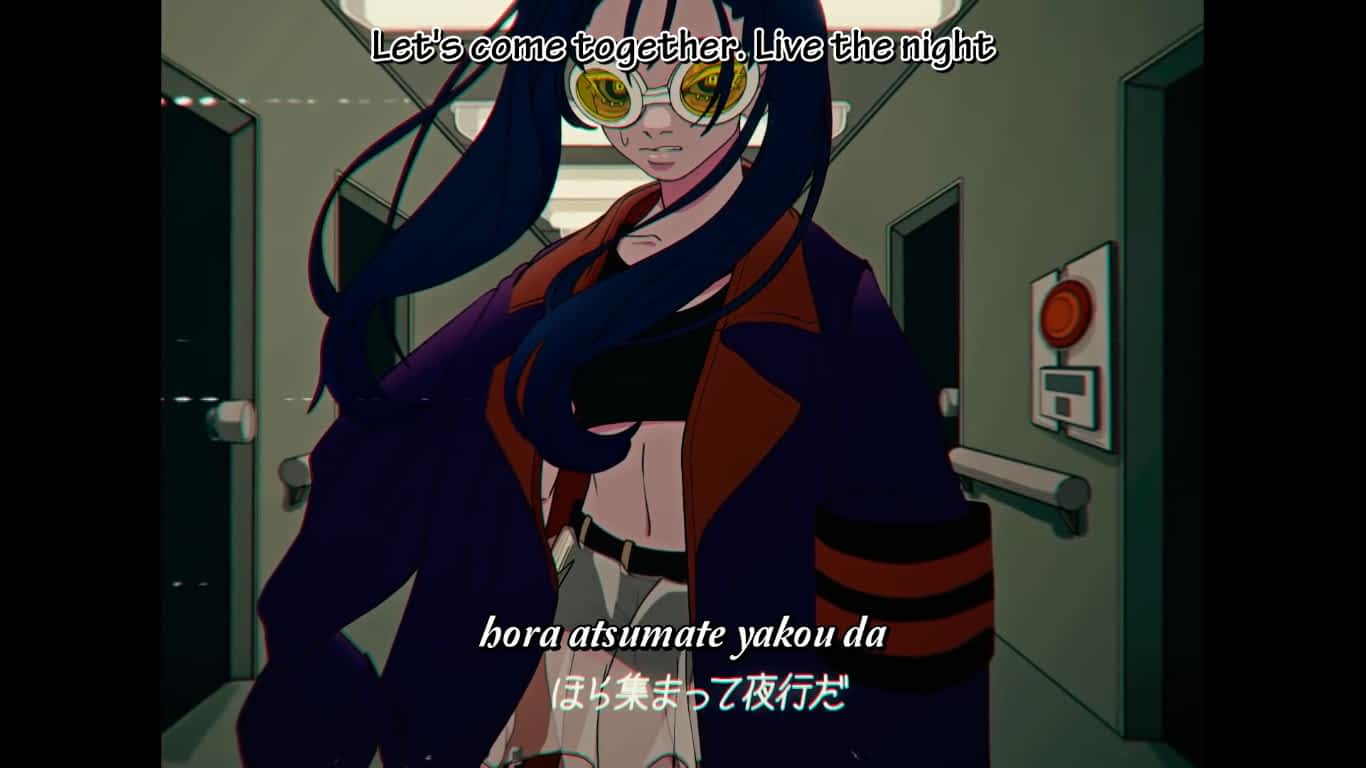 (Born October 24, 2002) is a Japanese singer. In 2020, at the age of 17, she made her debut with the digital single titled “Usseewa”. The song peaked at number 1 on Billboard Japan Hot 100, Oricon Digital Singles Chart, Oricon Streaming Chart, and Spotify Viral 50 Japan. The music video of the song on her YouTube channel reached 100 million views in 148 days after its release. Reaching 100 million plays on Billboard Japan after 17 weeks from charting-in was the sixth fastest in history and the youngest for a solo singer. She currently belongs to the artist management company Cloud Nine.