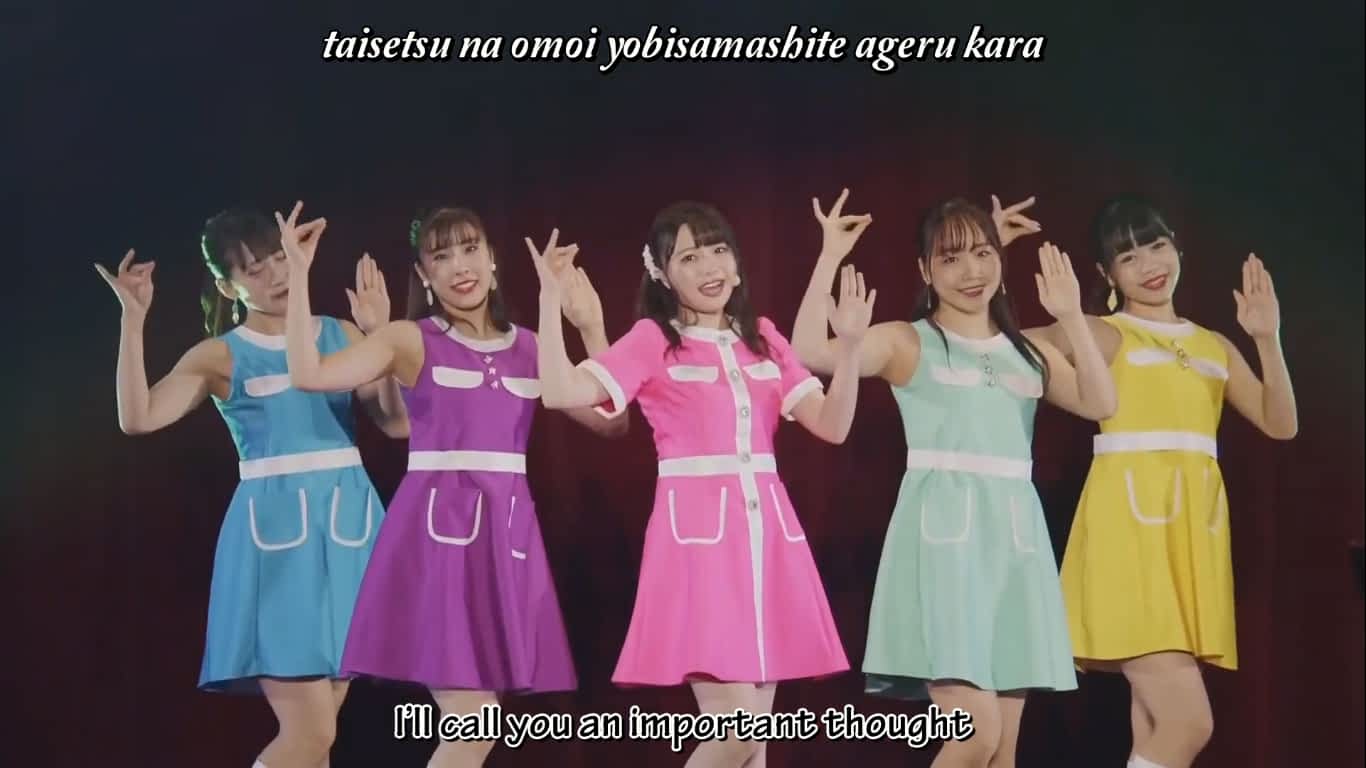 (Born June 25, 1994) is a Japanese voice actress and singer. She is part of the Music Ray’n agency. After passing an audition held by Music Ray’n, she made her voice acting debut as Yumi in the anime My Little Monster. She played her first main role as Ayumi Otosaka in the anime television series Charlotte. She is a member of the voice acting unit TrySail, alongside Sora Amamiya and Shiina Natsukawa. Apart from voice acting, she also performed theme song for various anime she acted in.