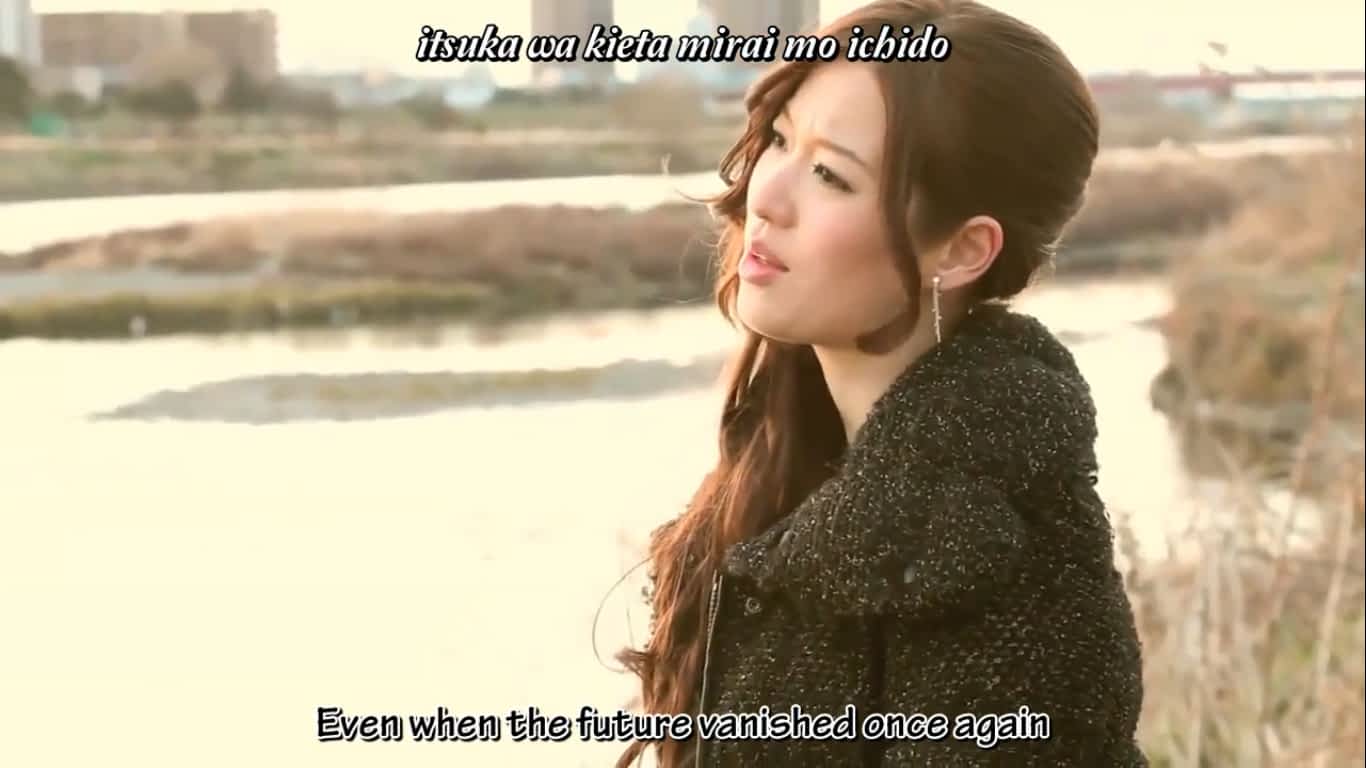 (Born January 21, 1985) is a Japanese voice actress and singer from Osaka Prefecture, Japan. She is affiliated with Arts Vision. In December 2017, her management announced that she would put her singing career on hiatus and she will be focusing on her voice acting career. She announced her marriage on September 26, 2019. On July 17, 2020, she announced that she had given birth to a baby boy.