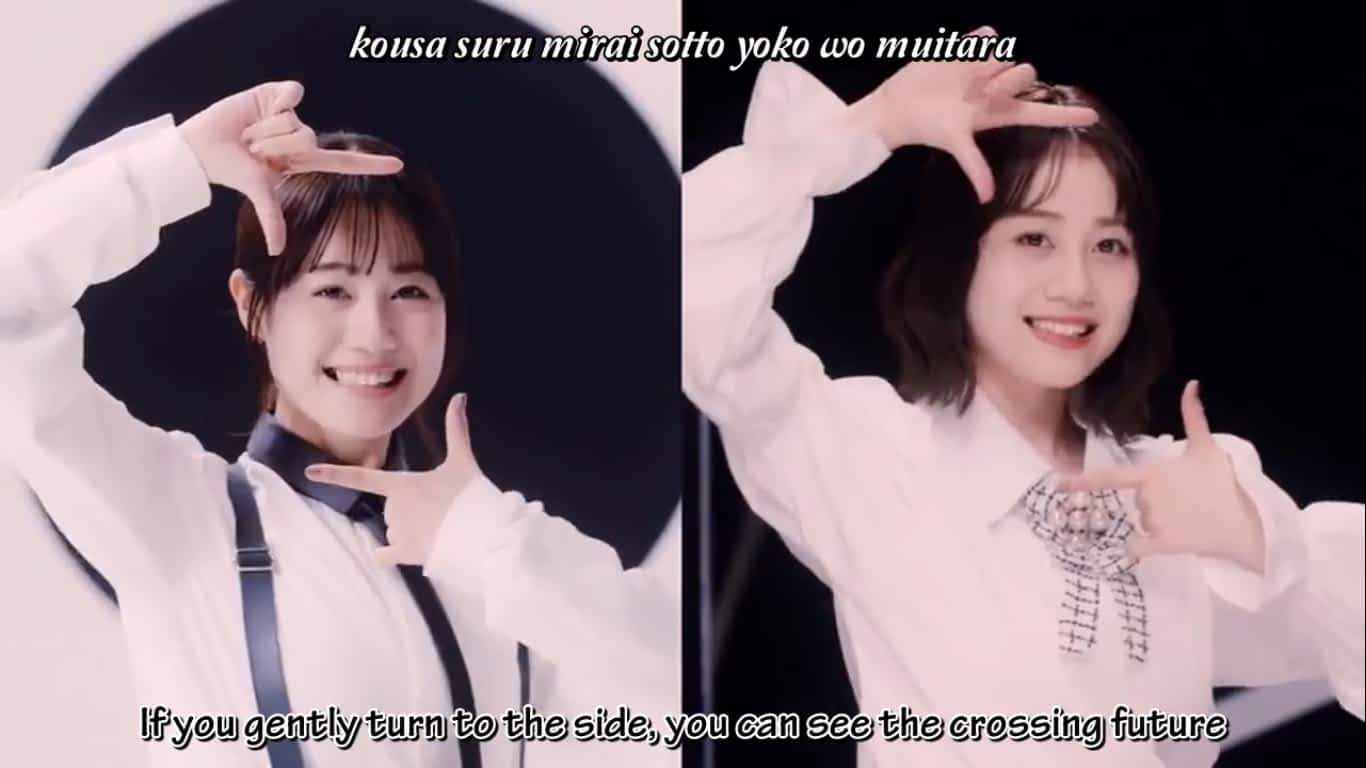 She joined StylipS on April 28, 2013 along with Style Cube Kenshuusei client Moe Toyota. She is also a member of Pyxis with Toyota. Itō’s hobbies and preferences are related to Super Sentai and Kamen Rider.