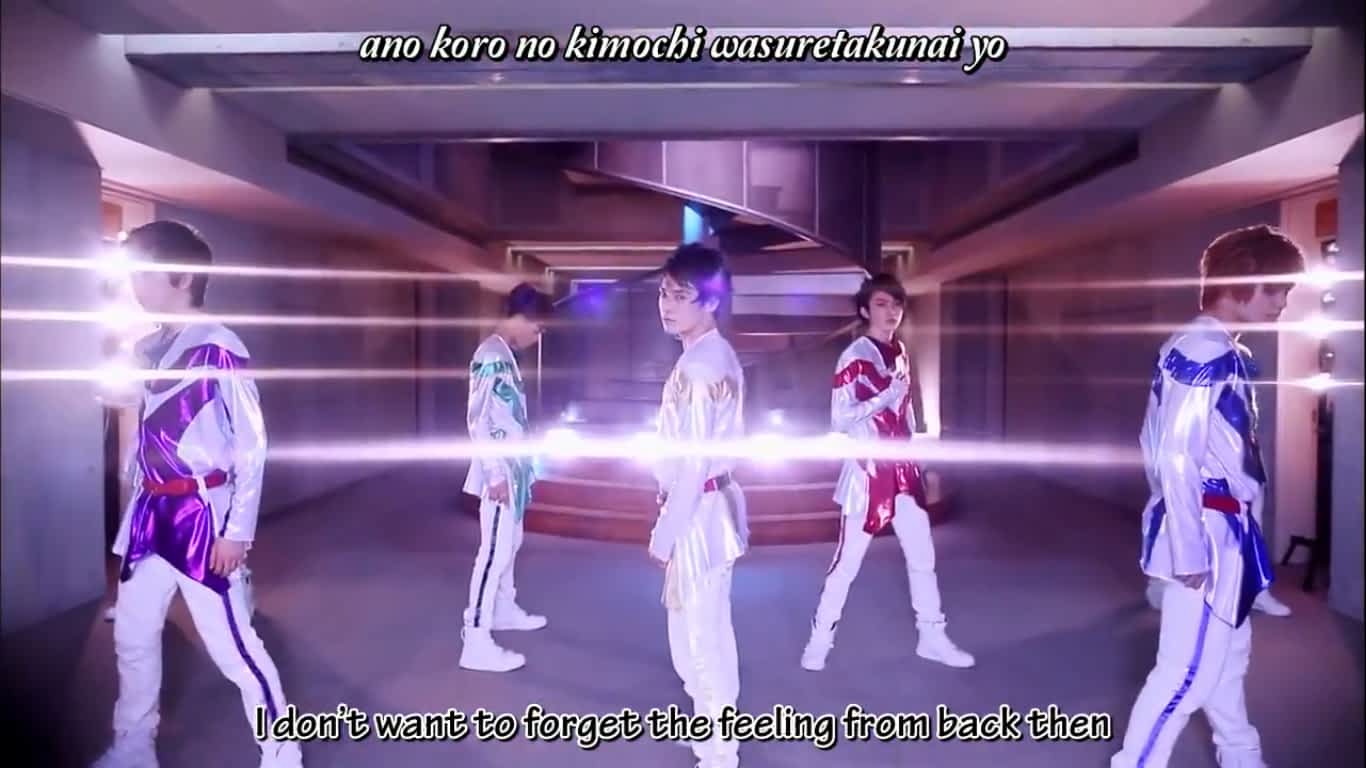 Are a Japanese boyband formed on December 25, 2011 under Stardust Promotion. The group debuted under the name “超特急☆-BULLET TRAIN- (Chōtokkyū☆-BULLET TRAIN-)” but later changed the name to “超特急 (Chōtokkyū)”. The group consists of “main dancers” and “back vocalists”, meaning that the vocalists stand behind the dancers when the band is performing. Bullet Train has been likened to Momoiro Clover Z, an idol girl group managed by the same talent agency. Consisting of 4 main dancers, the center among the dancers changes for each single. In 2018 they won their first award on MAMA2018 in Japan.