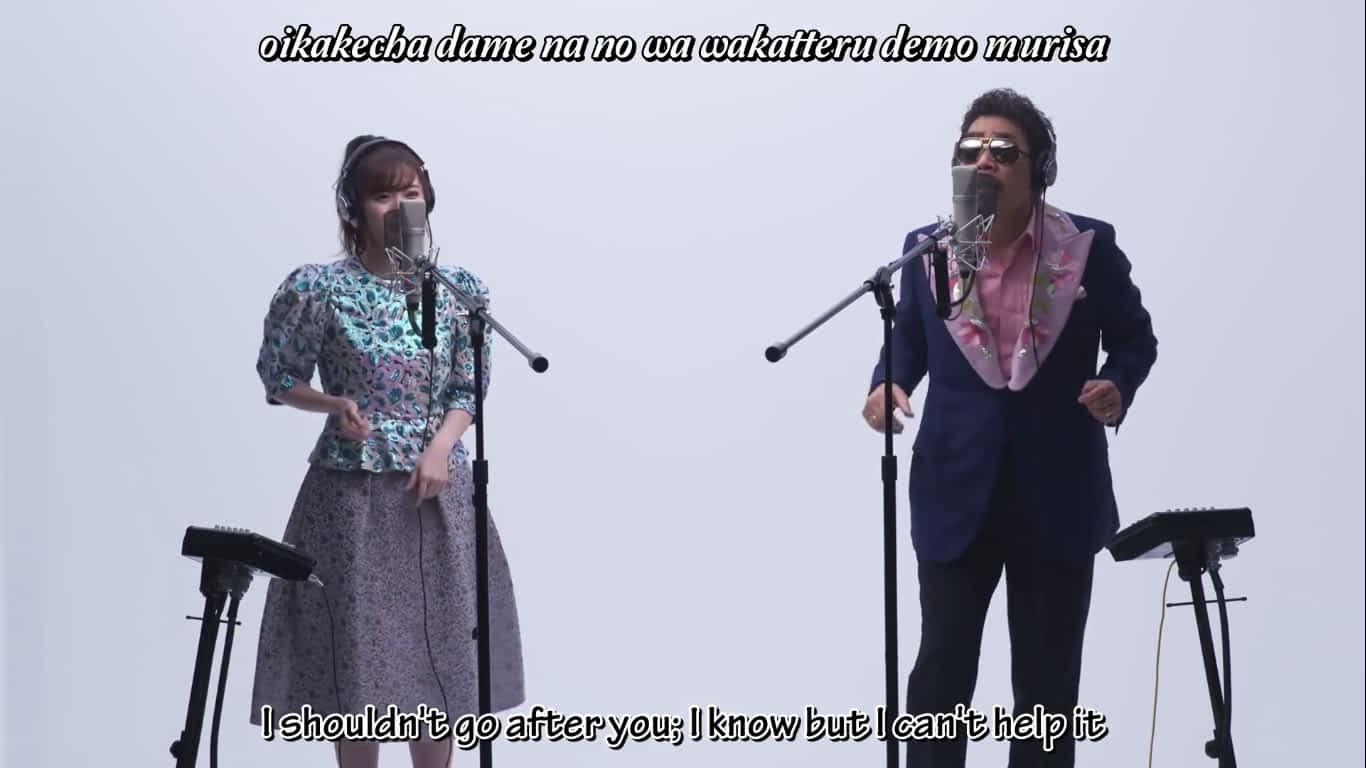 (Born April 12, 1994) is a Japanese singer, actress, model, and radio personality associated with Up-Front Works. In 2002, she joined Hello! Project as a member of Hello! Project Kids and later debuted as the lead vocalist of the idol girl group Cute in 2005. Throughout her singing career, Suzuki also became a vocalist for the girl group Buono! From June 2015 onwards, she became an exclusive model for the fashion magazine Ray.

After Cute and Buono! disbanded in 2017, Suzuki left Hello! Project and debuted as a solo singer with the album Do Me a Favor, with “Distance” as its lead track.

(Born September 22, 1956 in Ōta, Tokyo) is a Japanese singer best known as a former member of Rats & Star (previously called Shanels). He is also called Japan’s King Of Love Songs. His trademarks are sunglasses and a moustache, and he is nicknamed “Martin”