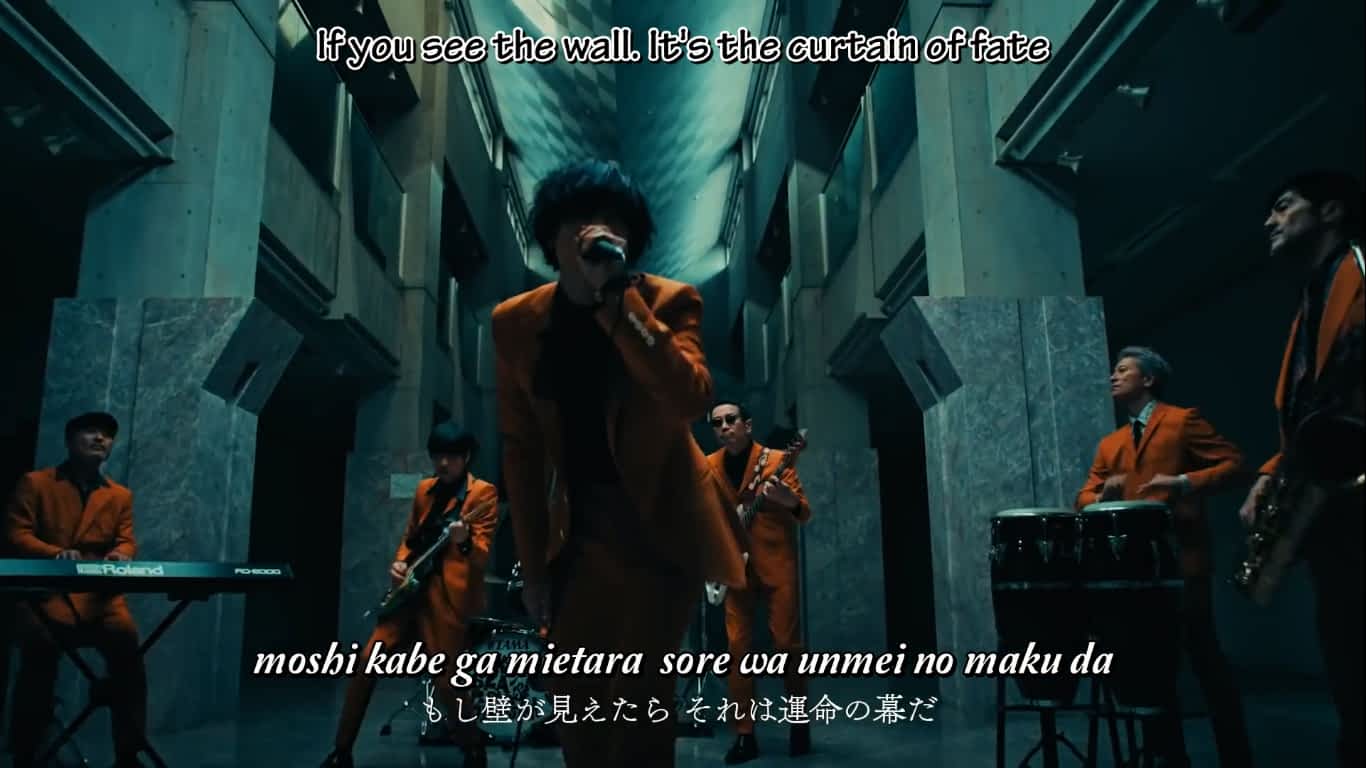 Commonly abbreviated by fans as Skapara or TSPO, is a Japanese ska and jazz band formed in 1988 by the percussionist Asa-Chang, and initially composed of over 10 veterans of Tokyo’s underground scene. At the time, the band’s sound was unlike that of any of its contemporaries in the then fledgling Japanese ska scene, and over the course of the past 31 years, they have been influential on Japanese music as a whole. Its sound, the product of the musical influences of its members, is a mix of traditional ska, jazz, and rock. In the vein of many other more traditional ska acts, many of Skapara’s songs are purely instrumental.