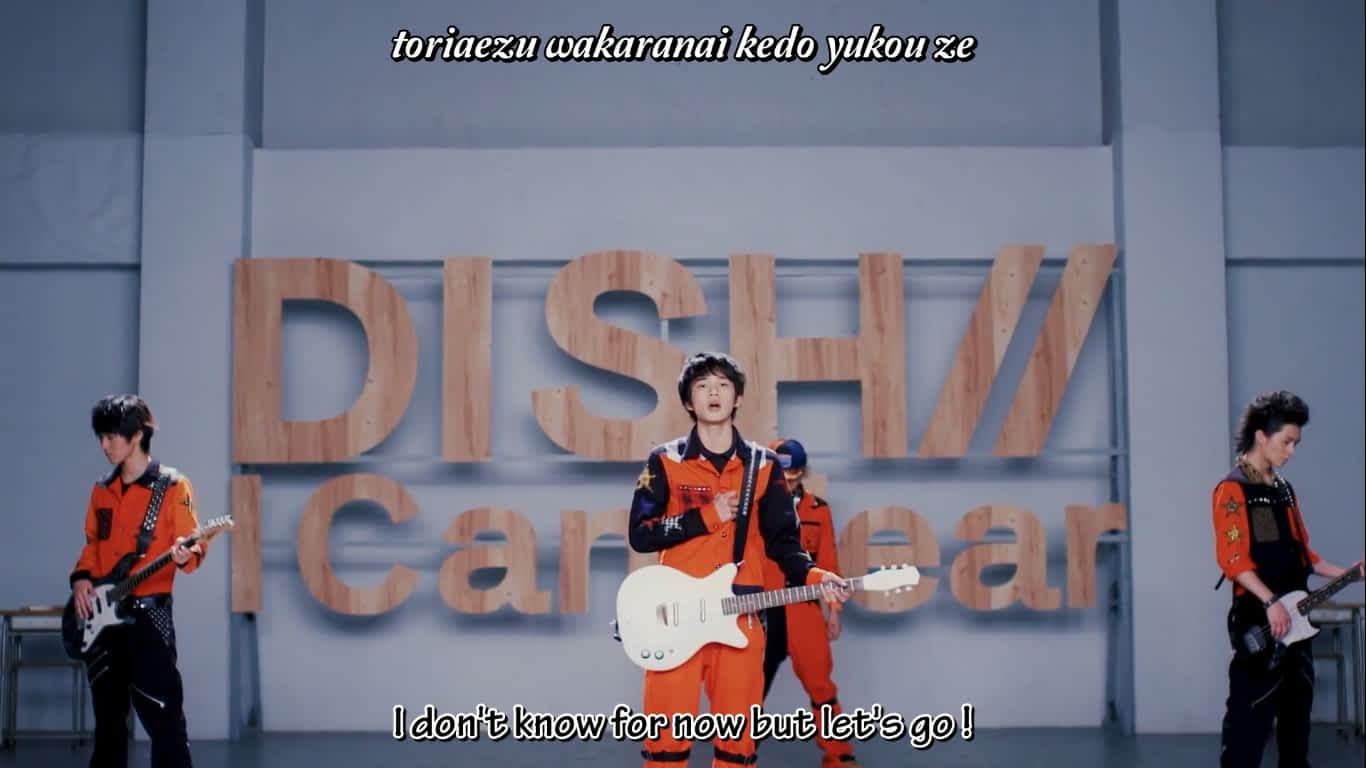 Is a Japanese pop/rock band and dance group managed by Stardust Promotion. The group is a dancing rock band, meaning that they play rock and dance while performing.
In June 2013, the band released its first single, “I Can Hear”, on a major label. Dish’s third major single, “Freak Show”, was produced by Kenichi Maeyamada.