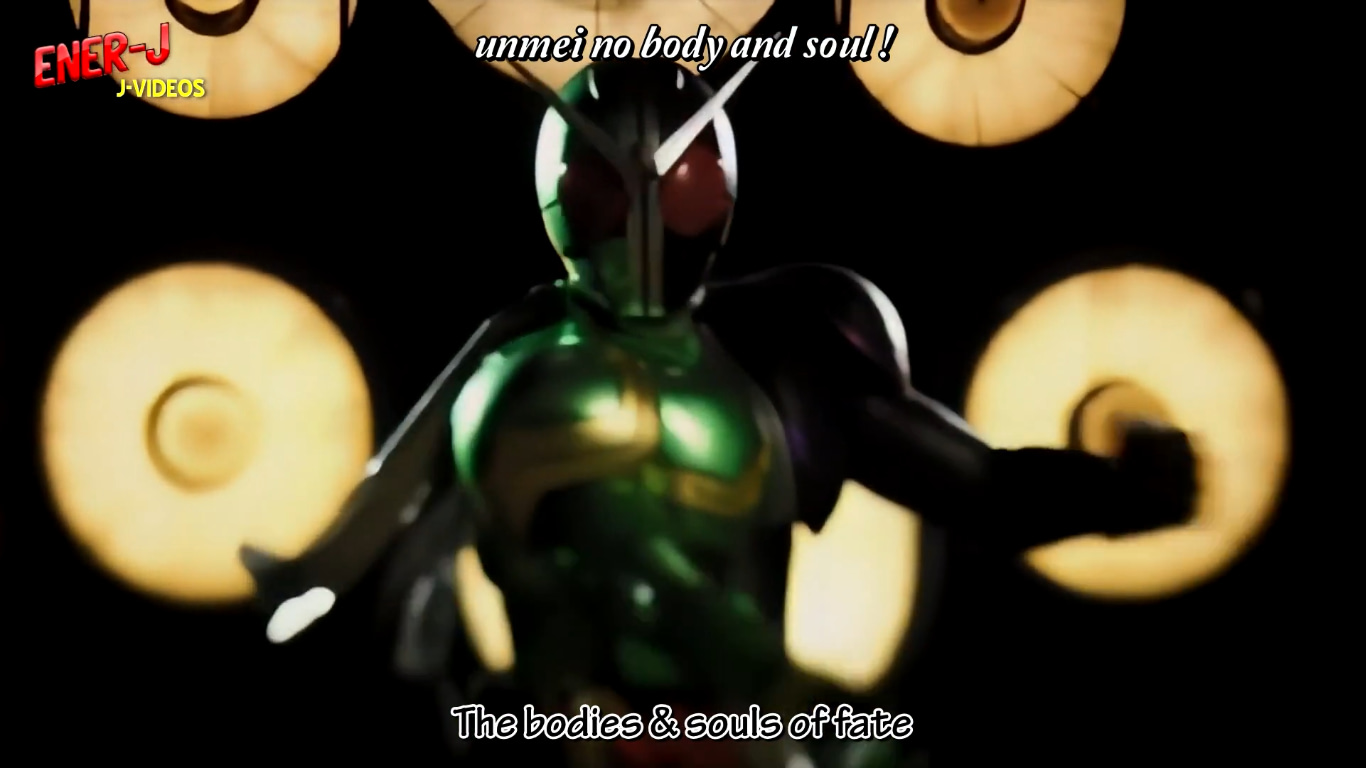 Better known under her stage name Aya Kamiki (上木彩矢, Kamiki Aya) is a Japanese singer and songwriter best known for performing W-B-X ~W-Boiled Extreme~, the opening theme song to Kamen Rider W, alongside TAKUYA. The two also portrayed themselves in episodes 23 and 24, where they were judges on the the Fuuuuuutic Idol competition.