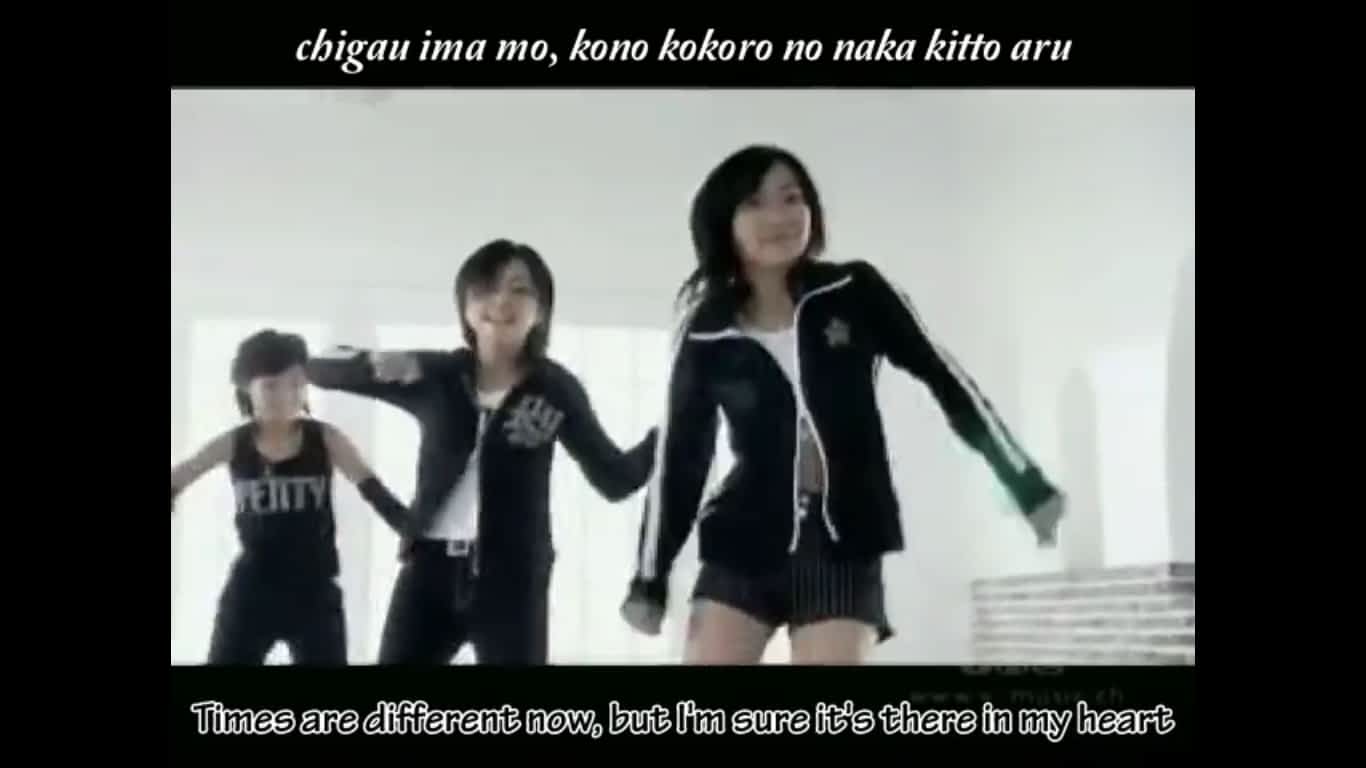 Was a Japanese girl group formed by Avex Trax in 2003. It consists of five members: Aki, Aya, Haruna, Miori, and Mai. The group debuted in 2003 with the song “Lolita Strawberry in Summer” and released in 2004 the song “Love Like Candy Floss.” While active as a group, Sweets was also part of the supergroup Girl’s Box along with other Avex artists. After three years of activity, Sweets disbanded in 2006.