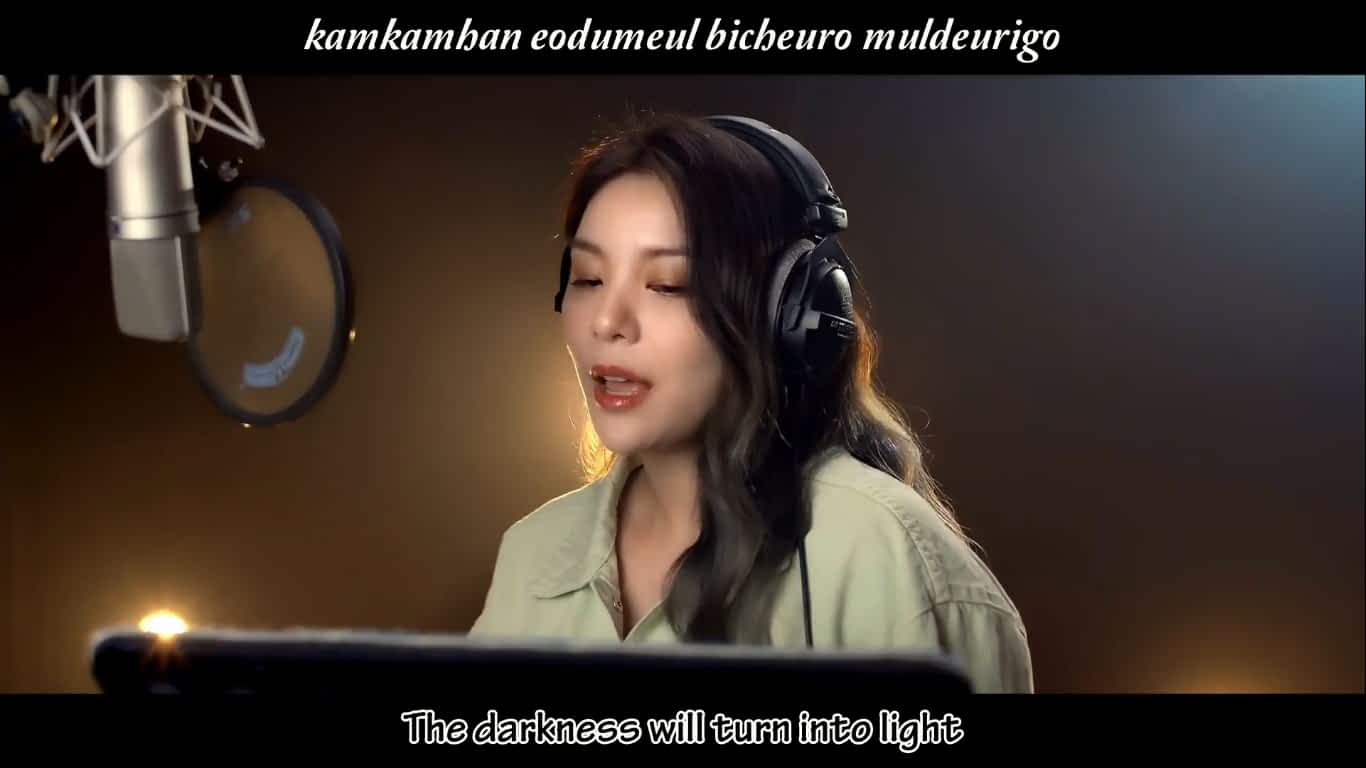 Amy Lee (born May 30, 1989), is a Korean-American singer and songwriter based in South Korea.

Before her K-pop debut, Ailee was signed under Muzo Entertainment in America. She moved to South Korea in 2010, where she passed an audition and became an artist for YMC Entertainment. After being recognized for her singing on Singer and Trainee, she started acting on the KBS drama series Dream High 2. Ailee received the Best New Artist Award at the Melon Music Awards, Golden Disc Awards, Gaon Chart K-Pop Awards and the Seoul Music Awards. She has also received a Best New Artist Award and Four Best Female Vocal Performance awards at the Mnet Asian Music Awards for “U&I”, “Singing Got Better”, “Mind Your Own Business” and “If You”.