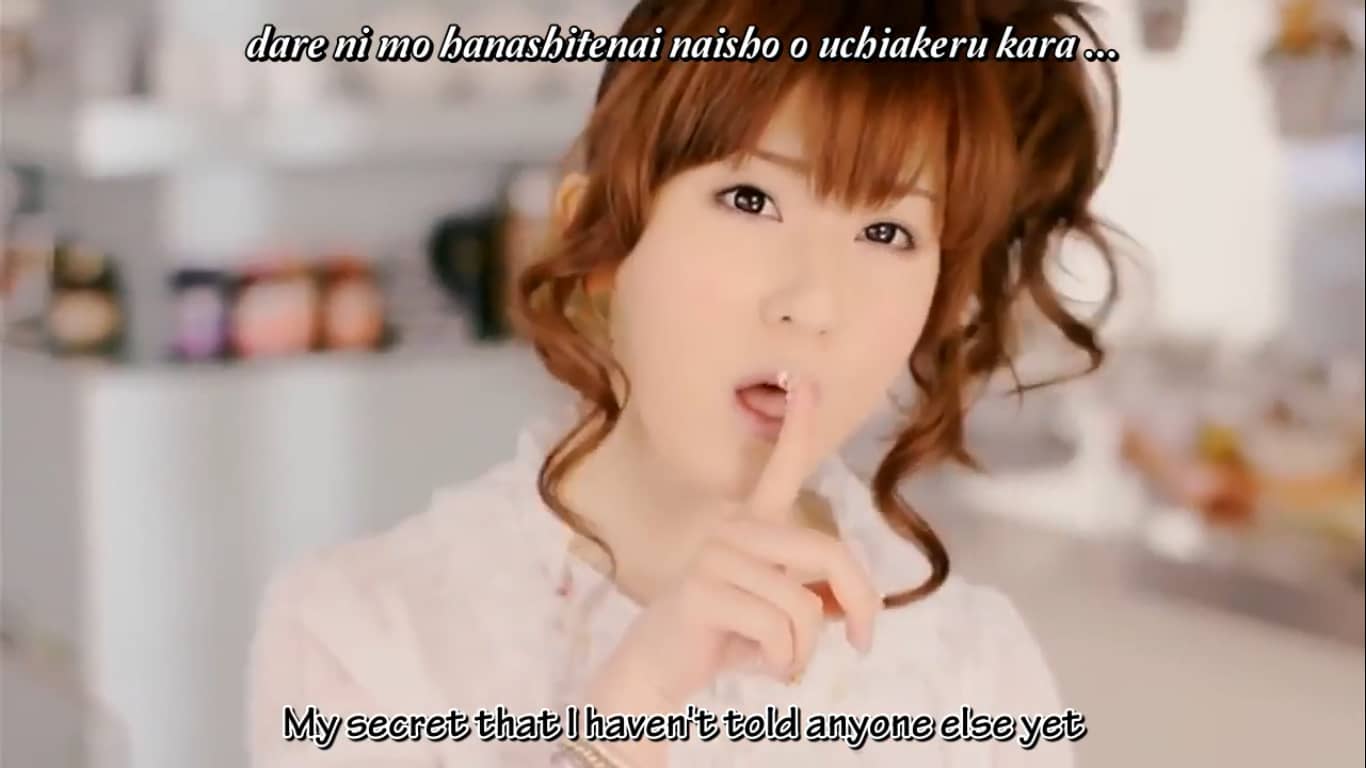 (Born November 15, 1999) is a Japanese voice actress and singer from Saitama Prefecture who is signed to Amuse. After aspiring to become a voice actress while studying in elementary school, she participated in two voice acting auditions in 2014, winning one of them. Some of her roles include Otako in Please Tell Me! Galko-chan, Yume Nijino in Aikatsu Stars!, Gabriel White Tenma in Gabriel DropOut, Riko in Made in Abyss, and Rizu Ogata in We Never Learn.